Top Five Regrets of the Dying : A Life Transformed by the Dearly Departing

After too many years of unfulfilling work, Bronnie Ware began searching for a job with heart. Despite having no formal qualifications or experience, she found herself working in palliative care.

Over the years she spent tending to the needs of those who were dying, Bronnie’s life was transformed. Later, she wrote an Internet blog about the most common regrets expressed to her by the people she had cared for. The article, also called The Top Five Regrets of the Dying, gained so much momentum that it was read by more than three million people around the globe in its first year. At the requests of many, Bronnie now shares her own personal story.

Bronnie has had a colourful and diverse past, but by applying the lessons of those nearing their death to her own life, she developed an understanding that it is possible for people, if they make the right choices, to die with peace of mind. In this book, she expresses in a heartfelt retelling of how significant these top five regrets are, and how we can positively address these issues while we still have the time. Her inspiring and honest journey will leave you feeling kinder towards yourself and others, and more determined to live the life you are truly here to live. 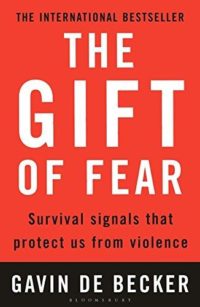 The Gift of Fear: Survival Signals that Protect Us from Violence 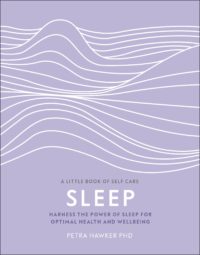 Sleep: Harness the Power of Sleep for Optimal Health and Wellbeing 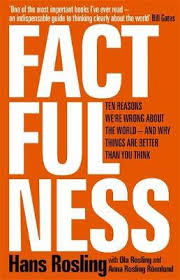 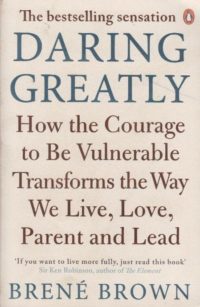 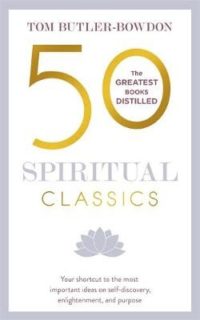 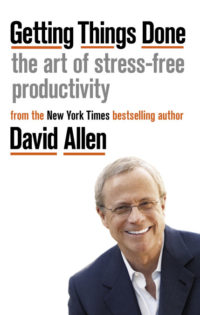 Getting Things Done: The Art of Stress-free Productivity