‘To die for’ Suzanne Brockmann

Rio Hernandez-Guerrero has been working undercover to bring down Caldwell’s worst drug lord, the elusive and sadistic Mozart. She knows she’s finally getting close to him when she’s ordered to negotiate a massive deal with a shadowy supplier. But what shows up at the meeting. . . is nothing she expects.

Betrayed by his clan, Lucan was locked up decades ago for the crime of being both wolven and vampire. Forced to engage in drug-dealing by the prison camp’s despot, he is not looking for anything more complicated in his cold and isolated life than him. But then a human woman, with a stare that tames him, crosses his path from him. . .

Rio captures a predator’s heart, but they both have secrets that threaten not only their fate as soulmates but their very lives. Will they find a way to win at the deadly game they’re both playing . . . or will their inner natures shatter their love?

Find out why readers are OBSESSED with the Black Dagger Brotherhood…

‘It’s not easy to find a new twist on the vampire myth, but Ward succeeds beautifully. This dark and compelling world is filled with enticing romance as well as perilous adventure. With myriad possibilities to choose from, the Black Dagger Brotherhood series promises tons of thrills and chills’ Romantic Times

‘Insanely good! . . . Intensely romantic and straight up flipping steamy, violent and thick, heartbreaking and deep. Her addictive writing tells a story like none other’ Goodreads reviewer

‘I can’t get enough of these sexy, tough, intriguing vampires’ Amazon reviewer

‘A must read’ Goodreads reviewer

‘The story had me captivated the whole way’ Kobo reviewer

‘Each and every character is compelling’ Amazon reviewer 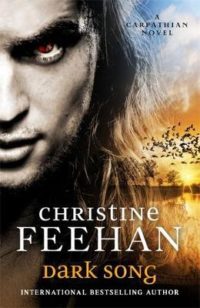 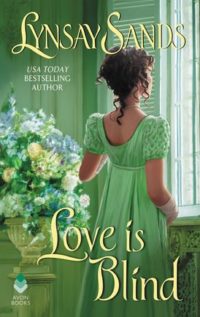 An Offer From A Gentleman: Bridgerton Book 3 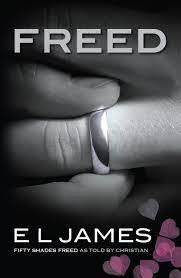 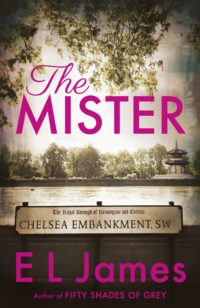 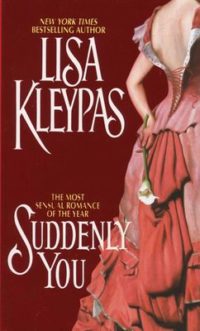 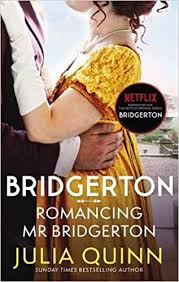 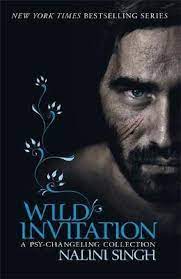