The Undoing Project : A Friendship that Changed the World

‘Michael Lewis could spin gold out of any topic he chose … his best work … vivid, original and hard to forget’ Tim Harford, Financial Times

‘Gripping … There is war, heroism, genius, love, loss, discovery, enduring loyalty and friendship. It is epic stuff … Michael Lewis is one of the best non-fiction writers of our time’ Irish Times

From Michael Lewis, No.1 bestselling author of The Big Short and Flash Boys, this is the extraordinary story of the two men whose ideas changed the world.

Daniel Kahneman and Amos Tversky met in war-torn 1960s Israel. Both were gifted young psychology professors: Kahneman a rootless son of holocaust survivors who saw the world as a problem to be solved; Tversky a voluble, instinctual blur of energy. In this breathtaking new book, Michael Lewis tells the extraordinary story of a relationship that became a shared mind: one which created the field of behavioural economics, revolutionising everything from Big Data to medicine, from how we are governed to how we spend, from high finance to football. Kahneman and Tversky, shows Michael Lewis, helped shape the world in which we now live – and may well have changed, for good, humankind’s view of its own mind.

‘A brilliant writer … the book is a masterclass’ Steven Poole, Spectator

‘A new book by Michael Lewis promises an absorbing story, dazzling ideas, journalistic flair and originality. He achieves this with extraordinary consistency. In The Undoing Project he has achieved it again’ Daniel Finkelstein, The Times 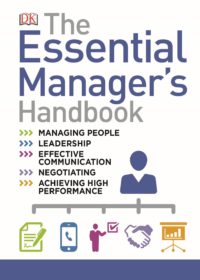 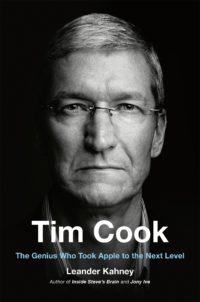 The Genius Who Took Apple to the Next Level Leander Kahney 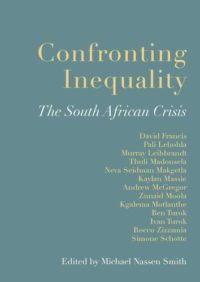 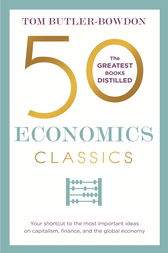 Phil Knight A memoir By The Creater Of Nike 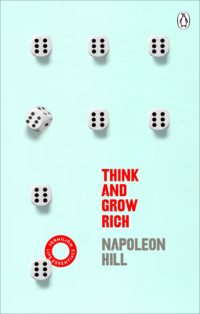 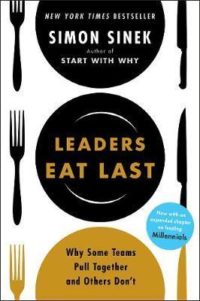