Unlike people with carefree previous lives, I packed away my past. There are some memories labelled ‘Look at’, and others ‘Leave well alone’…

Emily Smith was held in a prison of fear for ten years. When she was four, her father left and a new man was brought into her life. He loved her, he kept telling her so, but the emotional and physical abuse she suffered at his hands were a daily nightmare. Until one day, after he crept into her bedroom, her life became unbearable.

Emily found she was different in another way as her autism became more noticeable and punishments for her ‘abnormal’ behaviour more severe. Astonishingly, she managed to escape her home of hell, where she was abused right in front of her mother. Emily determinedly gained a university place and emerged triumphant with a new life and family in Ireland, desperate to treat her daughter, so similar to her, to a different life.

Heartbreakingly true, Silent Child is a testament to Emily’s strength as she sheds light on rampant abuse still happening today. Powerful and shocking, sharing her story means she finally has a voice to say: enough. 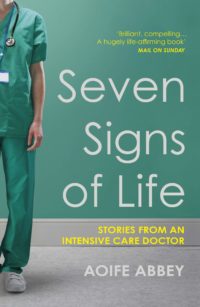 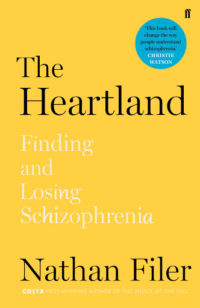 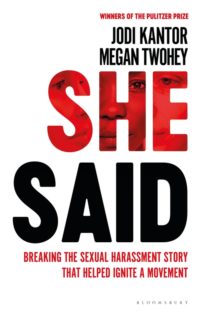 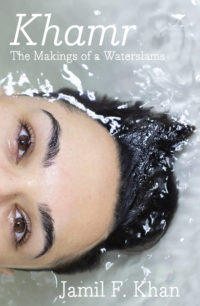 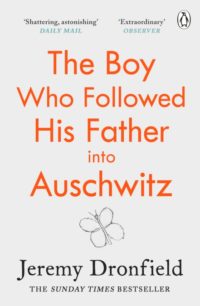 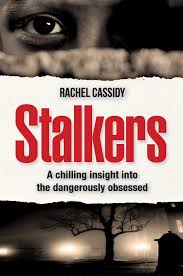 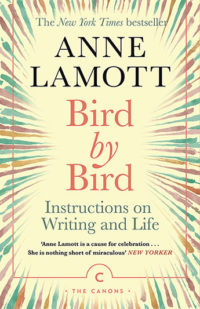