Fame, notoriety, thrills and money are all part of the game. Using disguises and showing bravado, some used devious or meticulous means to steal what wasn’t rightfully theirs, while others simply walked in to a shop or bank with a loaded weapon and demanded what cash was available. The Great Train Robbery is probably the most famous of all those carried out in the 20th century, yet, a relatively modest amount of cash was taken. This notorious heist on the Glasgow to London mail train, made celebrities of the high-profile criminals that masterminded the robbery, which was further heightened when they managed to flee from justice. The most famous member of the 15-strong gang was Ronnie Biggs who became a notorious fugitive. From the most famous robberies including the Great Train Robbery of 1963 with a haul of GBP2.6 million, the Baker Street robbery with an estimated GBP3 million in 1971, to the Brink’s-Mat robbery at Heathrow Airport in 1983, and the great financial frauds of the late 20th and early 21st centuries, Crimes of the Century – Robberies, gives a fascinating insight into the masterminds behind some of the greatest robberies ever committed.

Unsolved Crimes: From the Case Files of People and Daily Mirror 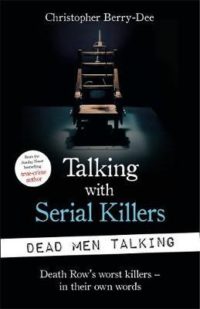 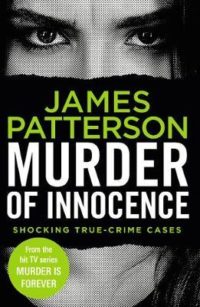 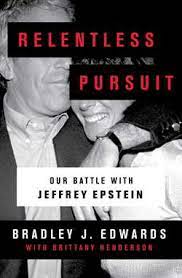 Relentless Pursuit: My Fight for the Victims of Jeffrey Epstein 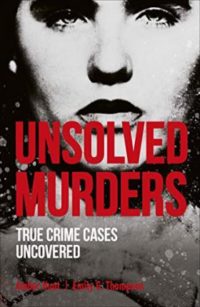 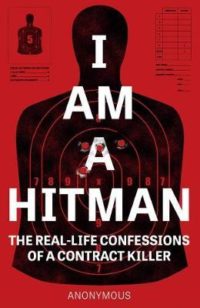 I Am A Hitman : The Real-Life Confessions of a Contract Killer 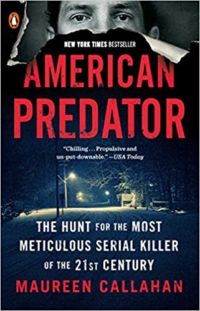 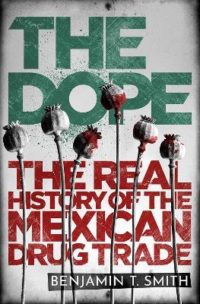 The Dope : The Real History of the Mexican Drug Trade