From the bestselling authors of Saving the Last Rhinos comes a new vivid account of environmental conservation and the ongoing efforts to conserve and restore Africa’s iconic wildlife and its wildernesses on a war-ravaged continent.

Conservationist Grant Fowlds lives to save and protect Africa’s rhinos, elephants and other iconic wildlife, to preserve their habitats, to increase their range and bring back the animals where they have been decimated by decades of war as in countries like Angola, Mozambique and the Democratic Republic of Congo.

This vivid account shares the desperate conservationist efforts to save, preserve and restore Africa’s wildlife, and the tragic losses that sometimes happen along the way. Fowlds describes heart-pumping face-offs with poachers and how impoverished rural people are exploited by rapacious local businessmen. He also highlights the world-threatening illicit trade in ivory and endangered wildlife, some if it sold in ‘wet markets’.

Rewilding Africa goes to the heart of the impact of the Covid-19 on conservation efforts, it describes the importance of wildlife tourism that sustains rural communities; and tells of conservationists’ passioned endeavours to support people through the crisis.

Fowlds and Spence take readers on a journey across some of the richest habitats in Africa, teaching the importance of conservation, and the vitalness the survival of wildlife has on humanity’s existence and that of the planet. 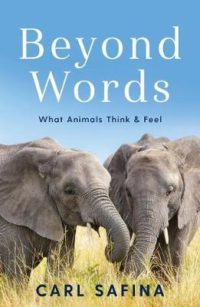 Beyond Words : What Animals Think and Feel 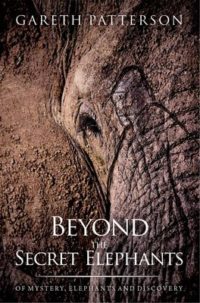 Beyond The Secret Elephants 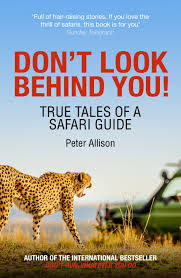 Don’t Look Behind You!: True Tales of a Safari Guide 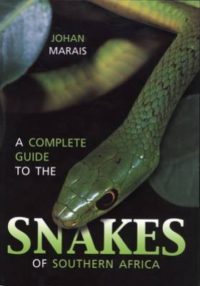 A complete guide to the snakes of Southern Africa 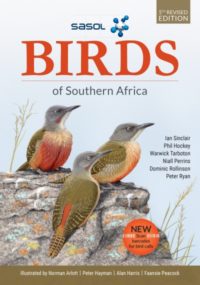 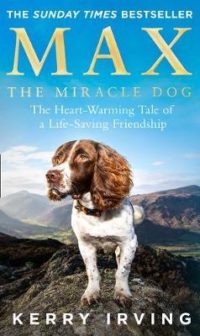 Max the Miracle Dog : The Heart-Warming Tale of a Life-Saving Friendship 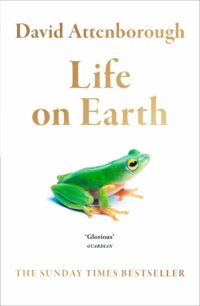