Manchester United FC is a legendary English football club nicknamed ‘The Red Devils’, where home is in the stadium at Old Trafford, where they have been and left a mark since 1910. They have won more trophies than any other English football club, with a shocking 20 league titles and the highest earning football club in the world in 2016-17.

The club has the third highest social media following in the world among sports teams and the highest English one. They have also been showed to have the loudest fans in 2014 which you can be a part of with a cheer, as you open the box, reminding you of nostalgic times in the stadium. The gift set box is also official Manchester United FC themed with a calendar, diary, pen and keepsake box. 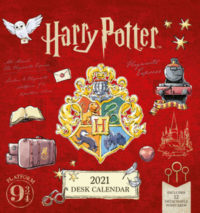 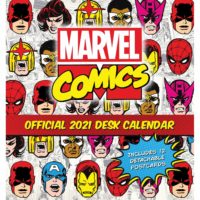 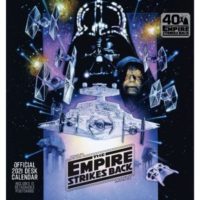 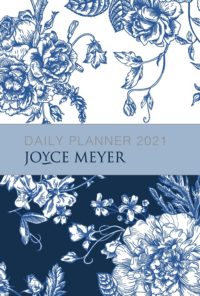 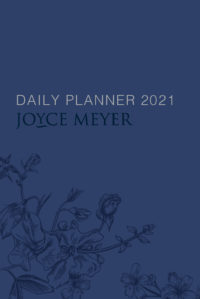