This newly updated and expanded edition of the top-selling New History of South Africa presents the story of this turbulent country in a fresh, . It offers a comprehensive history, starting with prehistory, through early mankind, the first peoples and slavery. It tells the story of the growing working class, the great migration of the pre-colonial times and later, diamonds and gold, local war at the end of the 19th century and world wars which impacted locally. Resistance and the transition follow, ending with an exploration of the first three democratic presidencies and the unexpected dynamics of a new society, including gender violence and state capture. It takes the story right up to present-day South Africa, with contributions from the likes of  Bongani Ngqulunga (The Man who Founded the ANC), Hlonipha Mokoena, and Jan-Jan Joubert. A readable narrative history, beautifully packaged, by some of South Africa’s top historians and researchers. 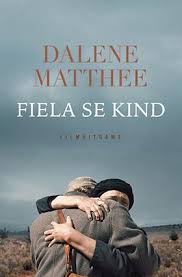 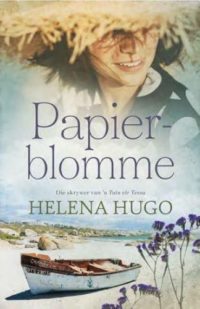 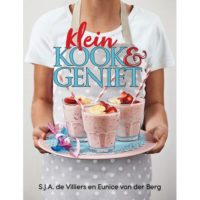 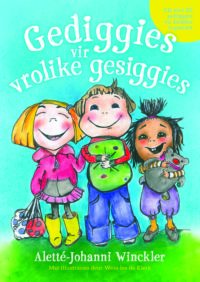 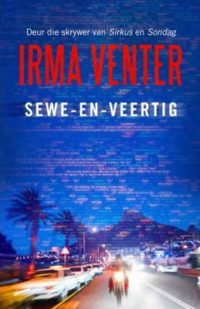 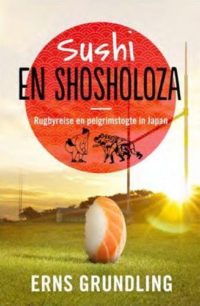 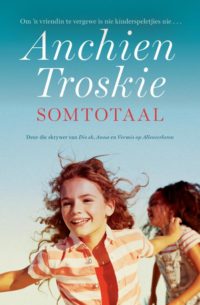 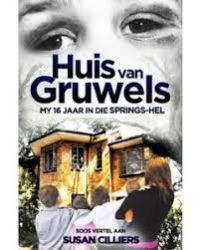