The storm and the orphan

Twenty years ago, a woman sought safety from the spinning ice and darkness that descended upon a small village. She was given shelter for the night by the local innkeepers but in the morning, she disappeared—leaving behind an infant. Now nineteen, Ulla Tulin is ready to find who abandoned her as a baby or why.

The institution and the quest

Ulla knows the answers to her identity and heritage may be found at the Mimirin where scholars dedicate themselves to chronicling troll history. Granted an internship translating old documents, Ulla starts researching her own family lineage with help from her handsome and charming colleague Pan Soriano.

The runaway and the mystery

But then Ulla meets Eliana, a young girl who no memory of who she is but who possesses otherworldly abilities. When Eliana is pursued and captured by bounty hunters, Ulla and Pan find themselves wrapped up in a dangerous game where folklore and myth become very real and very deadly—but one that could lead Ulla to the answers she’s been looking for. 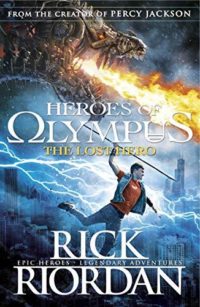 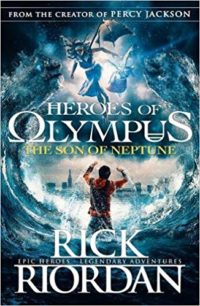 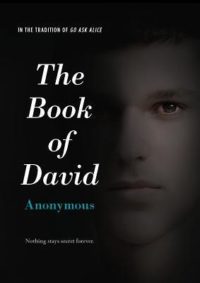