‘Lindqvist is Sweden’s answer to Stephen King’ Daily Mirror
They only stopped watching her for a couple of minutes. That was all it took.
It was a beautiful winter’s day. Anders, his wife and their feisty six-year-old, Maja, set out across the ice of the Swedish archipelago to visit the lighthouse. There was no one around, so they let her run on ahead. And she disappeared, seemingly into thin air, and was never found.

Two years later, Anders is a broken alcoholic, his life ruined. He returns to the archipelago, the home of his childhood and his family. But all he finds are Maja’s toys and through the haze of memory, loss and alcohol, he realizes that someone – or something – is trying to communicate with him. 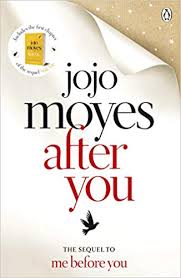 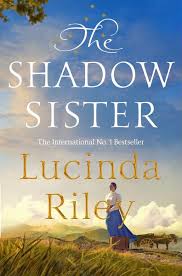 The Shadow Sister( Book 3) Paper Back 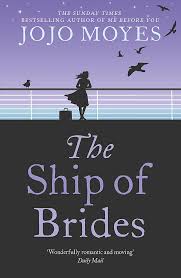 The Ship of Brides (Paperback) 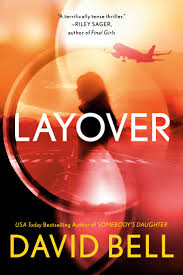 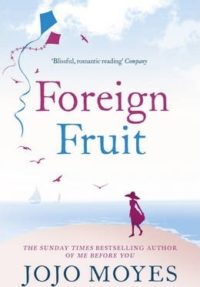 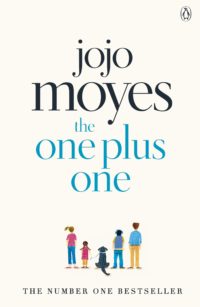 The One Plus One (Paperback) 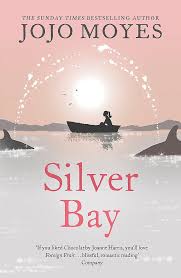