SKU: 9781776096619 Categories: Latest Arrivals, South African Interest
Browse
South Africa revels in its reputation as a sport-loving country. Yet just beneath the surface lurks a dark underbelly that reeks of cheating and illicit shenanigans, where shady characters and willing athletes are prepared to do whatever it takes to come out on top. South African sport is awash with steroids, a habit that formed in the late 1980s and continues unabated today, with participants and champions alike opting to play dirty.
Guns and Needles infiltrates an extraordinary environment that includes the story of the youngest athlete, who happens to be a South African, to ever test positive. With doping numbers far higher than the international average, prominent sportswriter Clinton van der Berg probes why this is so.
He unmasks the rampant level of steroid use in schoolboy rugby and the prominent busts at senior and Springbok level. The murky steroid underworld, and related deaths, are examined, as is the doping culture in boxing, athletics and other sports. Guns and Needles is a gripping read filled with drama, tragedy and scarcely believable stories.` 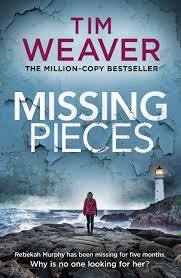 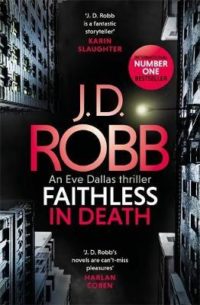 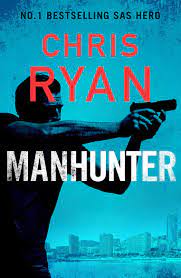 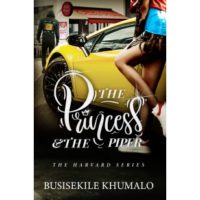 The Princess and the Piper The Harvard Series 3 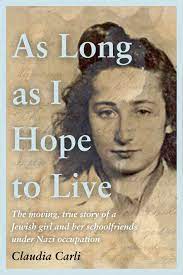 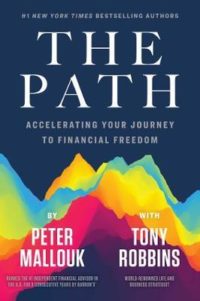 The Path : Accelerating Your Journey to Financial Freedom 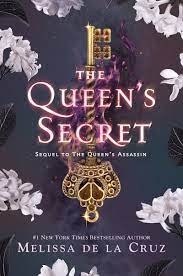