Part one of a trilogy, followed by MAGICIANS OF THE GODS and AMERICA BEFORE

Fingerprints of the Gods is a revolutionary rewrite of history that has persuaded millions of readers throughout the world to change their preconceptions about the history behind modern society.

· Accurate ancient maps that show the world as it last looked during the Ice Age, thousands of years before any civilisation capable of making such maps is supposed to have existed.
· Evidence of the devastating scientific and astronomical information encoded into prehistoric myths.
· The incredible feat of the construction of the great pyramids of Egypt and of megalithic temples on the Giza plateau.
· The mysterious astronomical alignments of the pyramids and the Great Sphinx.
· The antediluvian geology of the Sphinx.
· The megalithic temples of the Andes.
· The myths of Viracocha and Quetzalcoatl.
· The pyramids of the Sun and the Moon in Mexico.
· The doomsday calendar and eerie memories of the ancient Maya.
· The warning from the Hopi of Arizona. 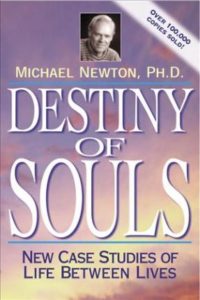 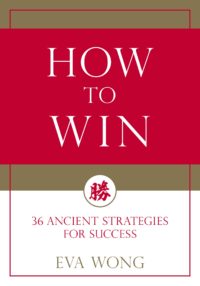 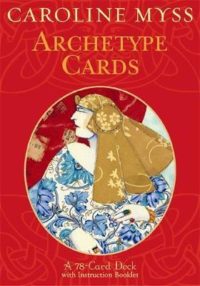 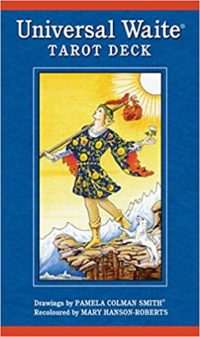 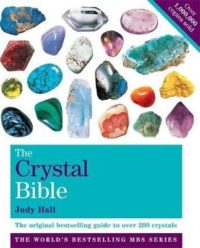 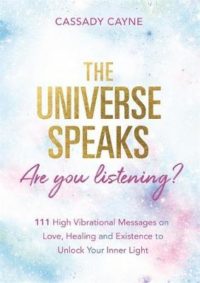 The Universe Speaks, Are You Listening? 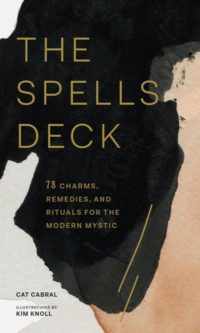