Fin and Rye and Fireflies

Fin Whittle is sixteen and he likes guys. A fact which seems to be complicating his life.

One minute Fin’s kissing the godlike Jesse; the next he s been cruelly outed. His family’s response? To up sticks in search of a ‘fresh start’.

A fresh start won’t change the truth of who Fin is. Obviously. But it does introduce him to the best squad in town: kick-ass Poppy, her on-off girlfriend June and the super cute, super irresistible Rye.

Fin soon has a serious crush. And Rye might just feel the same way. But Fin’s parents aren’t happy. If their son won’t change his ‘lifestyle’, they ll force him onto the straight and narrow . . . by way of ‘conversion therapy’. An outrageous plan is needed to face down the haters and to give Fin and Rye (and their fireflies) a chance at the happy-ever-after their story deserves . . .

From moonlit meet-ups to vintage diners, pride parades to a passion for old vinyl, Fin & Rye & Fireflies is a gloriously upbeat tale of being true to yourself no matter what. 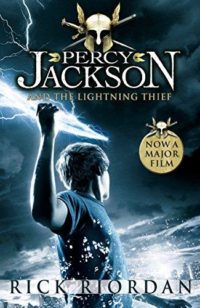 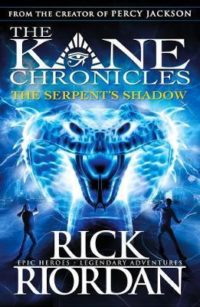