With a HUGE global fanbase, Dork Diaries is the perfect series for fans of Diary of a Wimpy Kid, Tom Gates and Jacqueline Wilson.

Welcome to Nikki Maxwell’s aDORKable world in the seventhbook in the mega-selling Dork Diaries series – now with over 45 million copies in print worldwide!

OMG, Nikki Maxwell is getting her own TV show!

Nikki and her friends were spotted at their school talent show, and now a reality TV crew is following her as she heads for pop stardom. SQUEEE!

But having cameras wherever she goes isn’t always fun, especially when it’s making things awkward with Brandon and Mackenzie keeps trying to steal the limelight… 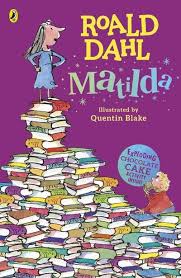 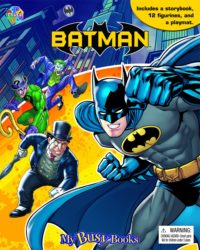 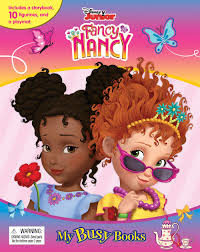 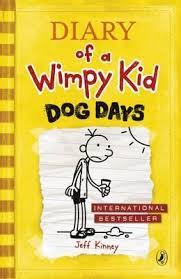 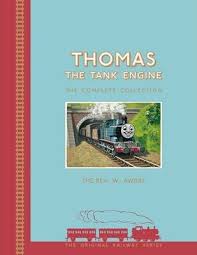 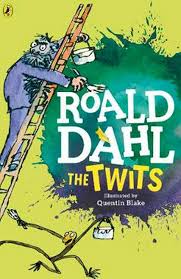 Friends of the Unicorns My Mini Busy Book