Scientists have always kept secrets. But rarely in history have scientific secrets been as vital as they were during World War II. In the midst of planning the Manhattan Project, the U.S. Office of Strategic Services created a secret offshoot – the Alsos Mission – meant to gather intelligence on and sabotage if necessary, scientific research by Axis powers.

What resulted was a plot worthy of the finest thriller, full of spies, sabotage, and murder. At its heart was the “lightning N team, a group of intrepid soldiers, scientists and spies – and even a famed baseball player – who ere given almost free rein to get themselves embedded within the German scientific community to stop the most terrifying threat of the war: Hitler acquiring at atomic bomb of his very own.

While the Manhattan Project and other feats of scientific genius continue to inspire us today, few people know about the international intrigue and double-dealing that accompanied those breakthroughs. Bastard Brigade recounts this forgotten history, fusing a non-fiction spy thriller with some of the most incredible scientific ventures of all time. 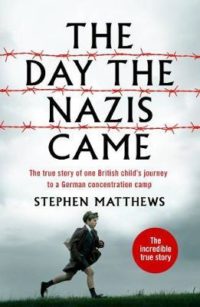 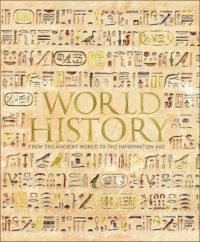 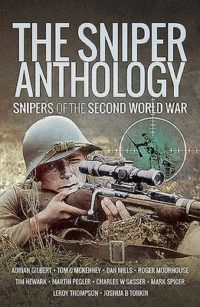 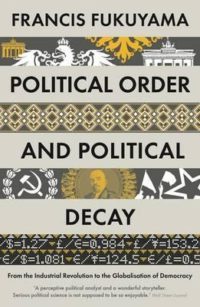 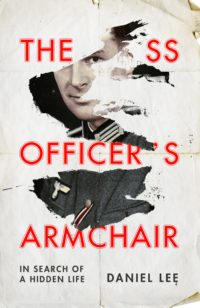 The SS Officer’s Armchair: In Search of a Hidden Life 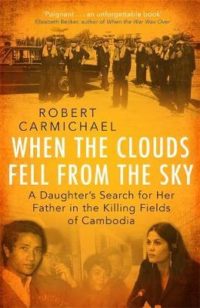 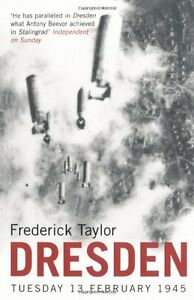 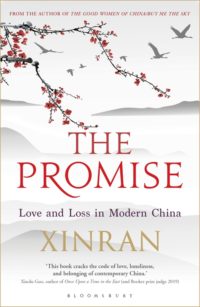